Is STRESS making you fat?

Is STRESS making you fat? 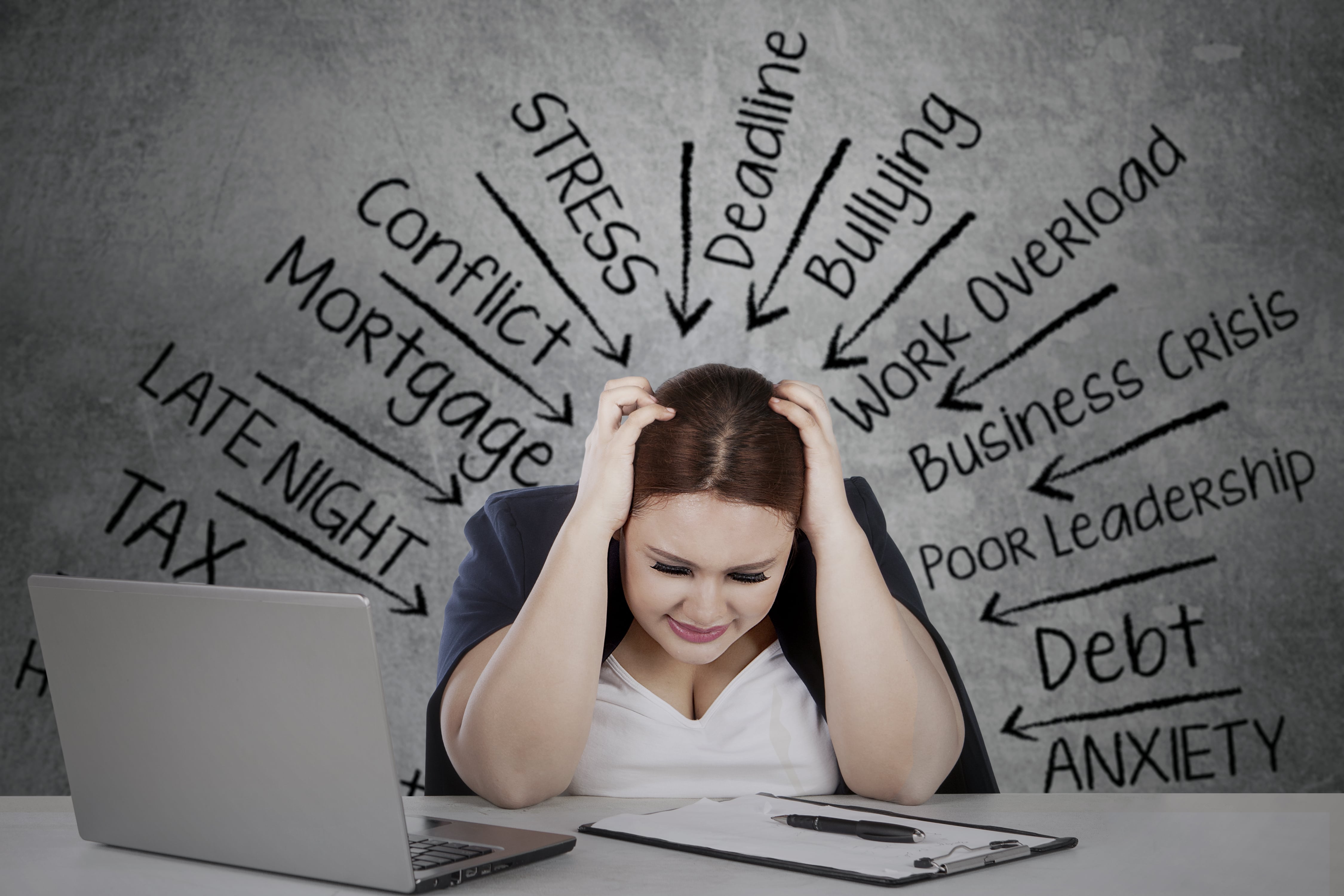 It’s very easy to make you fat. In fact, it’s very easy to make anyone fat, without even changing their diet. How? It is very simple. Prescribe a medication called prednisone – the pharmaceutical version of the hormone cortisol. Prednisone is used to treat various inflammatory diseases, including asthma, inflammatory bowel disease, rheumatoid arthritis, cancer, lupus, psoriasis.

The bottom line – Cortisol makes you fat….and both insulin and cortisol play a key role in carbohydrate metabolism – not coincidently.

Cortisol is otherwise known as our stress hormone.   It coordinates the ‘flight or fight response’ along the sympathetic nervous system. Not surprisingly, cortisol is produced in response to stress. In Palaeolithic times, this was often a physical stress, such a being chased by a predator. The release of cortisol was essential in preparing us to fight or flight.

Cortisol has many roles

Vigorous physical exertion – fight or flight – soon followed using up the abundant supply of glucose. Shortly thereafter, when the danger had past, the cortisol levels decreased again back to low levels. The body is well adapted to the short-term increase in cortisol and glucose.

At first glance cortisol and insulin appear have opposite effects. Insulin is a storage hormone. Under high insulin levels, the body stores energy in the form of glycogen and fat. Cortisol, on the other hand prepares the body for action. This moves energy out of stores and into readily available forms such as glucose. With short-term physical stress, insulin and cortisol play opposite roles. This situation is quite different for long-term psychological stress.

For example, problems at work, martial issues, sleep deprivation and arguments with children are all serious stressors, but fundamentally also do not result in vigorous physical exertion afterwards – therefore blood glucose remains elevated. Under conditions of chronic stress, glucose levels remain high. There is no vigorous physical exertion to burn off the glucose, and there is no resolution to the stressor. The blood glucose can remain chronically elevated.  This long-term elevation in glucose can trigger the release of insulin. Chronically elevated cortisol leads to increased insulin. This has been demonstrated in several studies.

One particular study demonstrated that cortisol increases with self-perceived stress levels. This stress-related increase in cortisol showed consistent strong relationship to both increased glucose and increased insulin levels. Since insulin is the major driver of obesity, it should be no surprise that it was also related to both BMI and abdominal obesity.

The same is true when using synthetic cortisol. Volunteers were given 50mg cortisol 4 x daily over 5 days. Insulin levels rose 36% from baseline. Another study showed that the use of prednisone increases glucose levels by 6.5% and insulin levels by 20%. Over time, insulin resistance also develops mainly at the hepatic level. There is a direct dose-response relationship between cortisol and insulin. For every unit of free cortisol increase, insulin increased by 9.7 mU/I.

Cortisol produces insulin resistance in skeletal muscle by interfering in the insulin-signaling network. These interfere with insulin action after it binds the insulin receptor. In addition, muscles release amino acids for conversion to glucose, further increasing insulin resistance. Adiponectin, secreted by fat cells, which normally increase insulin sensitivity, are suppressed by glucocorticoids.

If cortisol raises insulin, then reducing cortisol should reduce insulin. We find this situation in transplant patients who are maintained on synthetic cortisol for years or decades as part of their anti-rejection medications. Weaning off the prednisone resulted 25% drop in plasma insulin. This translated to a 6.0% weight loss and a 7.7% decrease in waist girth.

Certainly, anecdotal evidence seems to suggest that stress leads to obesity. But there are certain disease states characterized by excessive cortisol production?  Yes – this is called Cushing’s disease or Cushing’s syndrome.  The hallmark of this disease is weight gain.

However, this effect is also seen even within the normal population. In a random sample from North Glasgow, Scotland, cortisol excretion rates were strongly correlated to Body Mass Index (BMI) and waist measurements. Higher cortisol levels were seen in heavier people. Cortisol related weight gain particularly deposits fat in the abdomen, which results in an increased waist/hip ratio (WHR).

Other measures of cortisol confirm the association with abdominal obesity. People with higher urinary cortisol excretion have higher waist to hip ratios. People with higher cortisol in the saliva have increased BMI and waist/hip ratio. In other words, there is substantial evidence that chronic cortisol stimulation increases both insulin and obesity. Long-term exposure to cortisol in the body may be measured by scalp hair analysis. In a study comparing obese patients to normal weight, researchers found elevated levels of scalp hair cortisol.

What about the opposite?

The fact that is undeniable is that excess cortisol causes weight gain. By extension, stress causes weight gain. This is something that many people have intuitively understood despite the lack of rigorous evidence. It certainly makes sense. Much more sense than calories causing weight gain.

Reducing stress is difficult, but vitally important. Stress relief is an active process. There are many time-tested methods of stress relief. These include mindfulness meditation, yoga, massage therapy, and exercise. Studies on mindfulness intervention were able to use yoga, guided meditations, and group discussion to successfully reduce cortisol and abdominal fat.

Dr Nasr Al-Jafari is a Dubai-based Family Medicine Consultant and Functional Medicine Practitioner. He graduated from The University of Nottingham and completed his consultant training at The University of Manchester, UK. He has pioneered the use of obesity theory in the UAE for weight loss and type 2 diabetes reversal at DNA Health Medical Center where he is Medical Director

The Hormonal Theory of Obesity

Thank you for contacting us.

We will get back to you shortly.

Under-exercising reduces muscle mass and metabolic rate. Over-exercising can put too much stress on the body and can actually make you store fat

Microbiome imbalances, digestive insufficiencies, food allergies/intolerances, and bowel inflammation have all been linked to obesity

When the body is under stress, the Adrenal Glands produce cortisol which raises blood sugars, which in turn increases fat storage

Leptin is your fat-controller. The hormone which tells the brain how much excess energy you are carrying. Leptin resistance means the brain cannot see how much fat stores you’re carrying and cannot make the appropriate metabolic changes to prevent obesity